Henderson, Nevada Is An Opportunity Zone 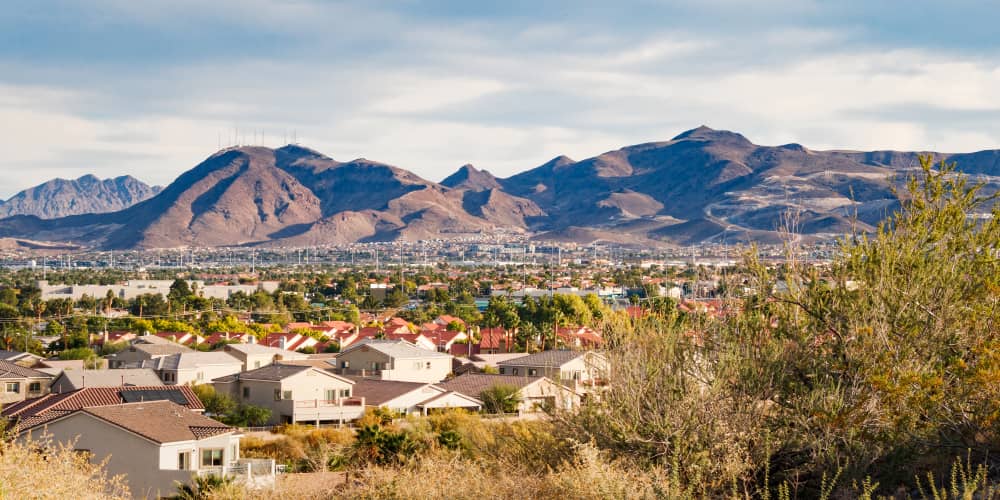 When theBLOQparq (tBq) was looking for a place to call home, Henderson was an easy choice, and for more than one reason. Adding on to that stat, it also continues to champion the title as one of the safest cities in the U.S., ranking as second safest, according to Forbes (June 2020). Henderson remains a city with endless potential, and with the addition of tBp, that momentum continues.
A quick search on the internet, and you’ll see that Henderson recently ranked 12th as one of the fastest-growing cities in the United States.
Source: U.S. Census Bureau

Wondering what it is that makes Henderson so unique?

You are not alone. With constant and consistent growth, tracking what can make a place so special is no small feat. Here is a sampling of what we uncovered, sending us head over heels in love and ready to call Henderson home.

Those seeking a quality place to raise children have a vested interest in moving to Henderson. The city offers quality schools and boasts a desired teacher-to-student ratio. This favorable ratio is thanks to a significant empty-nester population that keeps Henderson schools a sought-after choice for growing families.

But wait…there’s more. The expansion and addition of community new-builds offer residents a neighborly, small-town feel amidst the backdrop of a bustling city. Add to that the abundance of local and national parks, bike and hiking trails, and easy access to just about anything a family could need, Henderson acts as a blossoming hub for families.

The entrepreneurial spirit, which played a major role in fueling the tBp vision, was a key driver in selecting Henderson—it is a pro-development city that encourages growth and welcomes the birth of new businesses.

As a whole, Nevada mirrors our love for the entrepreneurial spirit by simplifying and incentivizing tax codes, paving a smooth path to business ownership. For first-time business owners looking to Henderson as a home base, the road to making dreams a reality is made just a bit easier.

Henderson has earned a reputation for itself as a city that welcomes transformation and continues to be a front runner in attracting innovative businesses and creative minds.

With an open avenue for business growth, new dine-in and retail options are popping up throughout Henderson. The development of areas like West Henderson and the historic downtown Water Street district is proof positive that the city has a vested interest in both its history and community growth. With an eye to the future, Henderson forges forward with an emerging arts and culture scene, providing families and entrepreneurs the opportunity to expand horizons and benefit from unique offerings.

With tBp added into the Henderson mix, we know our live, work, play and thrive vibe will be the perfect complement to the vivacious spirit of a city whose full potential has yet to be unleashed.