Female Entrepreneurs Are Paving The Way 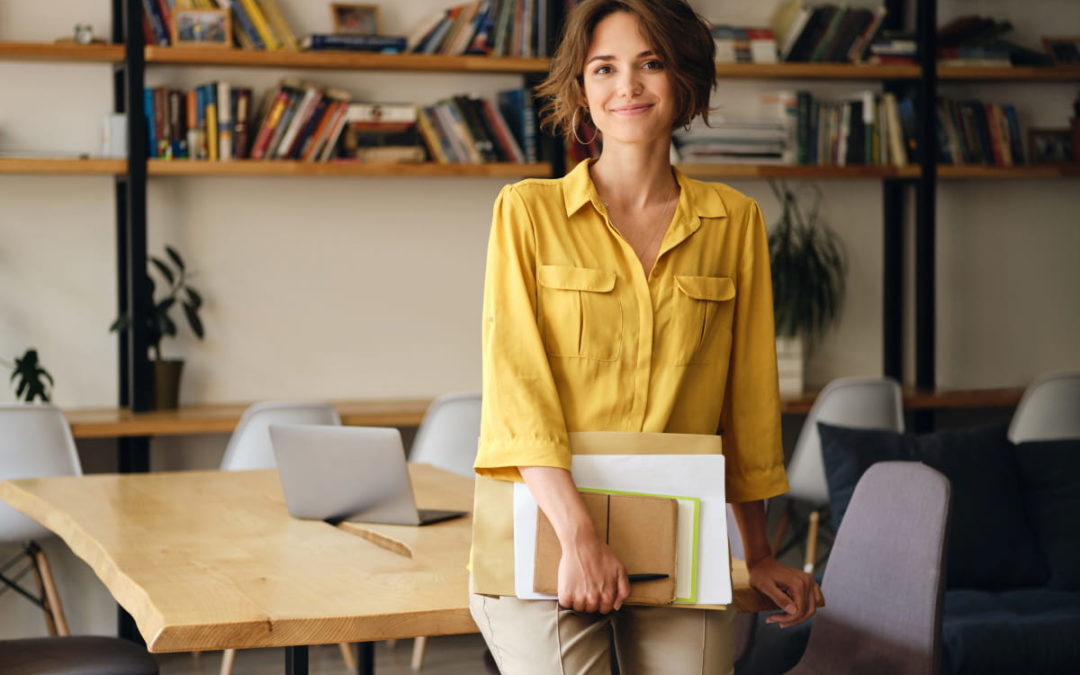 Here at the BLOQ parq (tBp), we have made it one of our core values to provide everyone with an equal opportunity to achieve their goals. To offer praise and positivity to one another. Finding ways to break down barriers and in their place, build communities in which people make it their business to lift each other up.

As you probably already know, March is Women’s History Month. Although women have come a long way in the workforce and fight for gender equality, there is still plenty of room for improvement. Despite the additional challenges females must overcome in comparison to their male counterparts, many are finding ways to realize their dreams like a boss.

Untapped potential waiting to be unleashed.

Research by the Harvard Business Review found that women outscore men in key skills such as team working, innovation and problem-solving. Imagine the possibilities if women received the amount of mentoring, capacity building and credit access of which they are well deserving. The results have proven time and time again that women have innate leadership abilities, allowing them to build incredible visions and the proper plans to bring them to fruition. With this kind of asset resume, it is no surprise women make great entrepreneurs.

Female entrepreneurs are an emerging world-wide market force. We must support women who want to start and scale up their businesses, creating prosperity and stability for their families and communities.
Source: usaid.gov

Despite the near-term economic effects of the COVID-19 pandemic, women’s financial influence continues to grow, according to a new Boston Consulting Group (BCG) report. The report states that its growth over the next four years will be faster than ever before. With the total wealth pool owned by women predicted to rise to nearly $93 trillion by 2023, the 20’s (despite it’s very rough start) are well-positioned to be a game-changing decade for women’s wealth.

Half the population = Huge potential

Women are 50 percent of the population, but are 100 percent capable of making a positive difference. USAID, the world’s premier international development agency, believes that investing in gender equality and women’s empowerment can help eradicate extreme poverty, build vibrant economies, and unlock human potential on a transformational scale. In terms of venture capital funding, significant inequalities still exist. Companies founded by women often get overlooked when it comes to receiving investments they deserve. A 2020 report conducted by Crunchbase shows that if we combined venture capital investment in female-founded and mixed, co-founded companies in 2019, it still amounts to only 9 percent of all investments. There exists an opportunity – and a need – to create more businesses tailored toward the female demographic. In the U.S., women are responsible for 80 percent of purchasing decisions in the home. According to Morgan Stanley, investors are missing out on businesses worth an estimate of $4 trillion in revenue annually by not investing in more female-led enterprises. Instead of looking the other way, we need to seek out a path forward. Who would know what a woman wants better than a woman herself? In recognizing the issues faced by females and creating innovative solutions to address them, women possess the untapped potential to nullify these problems, strengthen the economy and spearhead new industries.

Been there. Surpassed that.

When it comes to the expectations placed upon women and working moms, they find ways to accomplish the seemingly impossible. To complete more tasks than there are hours in a day. And to wear multiple hats without having to ask how to properly execute the roles they are made to accessorize. Here in Henderson, Nevada, there are countless female entrepreneurs on the rise. Susan Baloun of Wheat Creative and Tresja Christopher of All Nevada Insurance are two businesswomen with the wow factor (be sure to check out their videos featured in this post).

Susan and Tresja have already accomplished great things and we have no doubt, greater things are on the horizon for both of them — and they are in good company. Here are just a few of the female entrepreneurs who have been rocking it in the past few years. Without a doubt, they deserve all the recognition and kudos they’ve been getting.

Kate Ryder is the Founder of Maven Clinic. Kate’s mission is to provide millenial women with better healthcare options. That big picture goal entails personalized health information and better, easier access to quality medical services. This has turned into a life-changing business – literally.

Allison Robinson is the Founder and CEO of The Mom Project. While on maternity leave with her first child, Allison came across a statistic that stated an estimated 43% of highly skilled women leave the workforce after becoming mothers. In an effort to help women remain active in the workforce in every stage of their journey, The Mom Project was born (pun intended) and has continued to see incredible growth.

Cathryn Lavery is the Co-founder and CEO of BestSelf Co. Searching for ways to increase her own levels of efficiency on a daily basis, Cathryn was inspired to create a science-backed, productivity movement. Today it is a multi-million dollar company that helps millions of individuals make the most of every minute.

Brynn Putnam is the Founder and CEO of MIRROR. A former professional ballet dancer, Brynn was used to working out in front of mirrors. She began experimenting and hooked up a Raspberry Pi computer to a mirror. Many iterations later, Brynn has brought the boutique workout experience into people’s homes. MIRROR was second only to Peloton as the breakout fitness product during the pandemic.

Carolyn Rodz and Elizabeth Gore are the Founders of Hello Alice. A conversation about the social and economic opportunity that women, minority, immigrant and veteran business owners offer to society led to action. Carolyn and Elizabeth launched the world’s first 100% virtual accelerator. Becoming the fastest growing accelerator for women, Hello Alice acts as the sidekick to the underrepresented, entrepreneurial superhero.

This is herstory in the making.

Now is the time to dig deeper. To plant our feet firmly and commit to standing our ground. Women deserve to be seen, heard and given an equal opportunity to achieve the greatness of which they are craving and capable. It is guaranteed to pay off in the end. We must ask ourselves: What is the value of a woman who has no glass ceiling placed above her? As Mastercard® would say – it’s priceless.

At tBp, we firmly believe in treating every individual with kindness and respect. Building a community that builds others means constantly finding ways to give back and to lift one another up. There is always a lesson to be learned from history that begs us to work toward a better future and at tBp, that future starts today.