Businesses Are Betting On Nevada 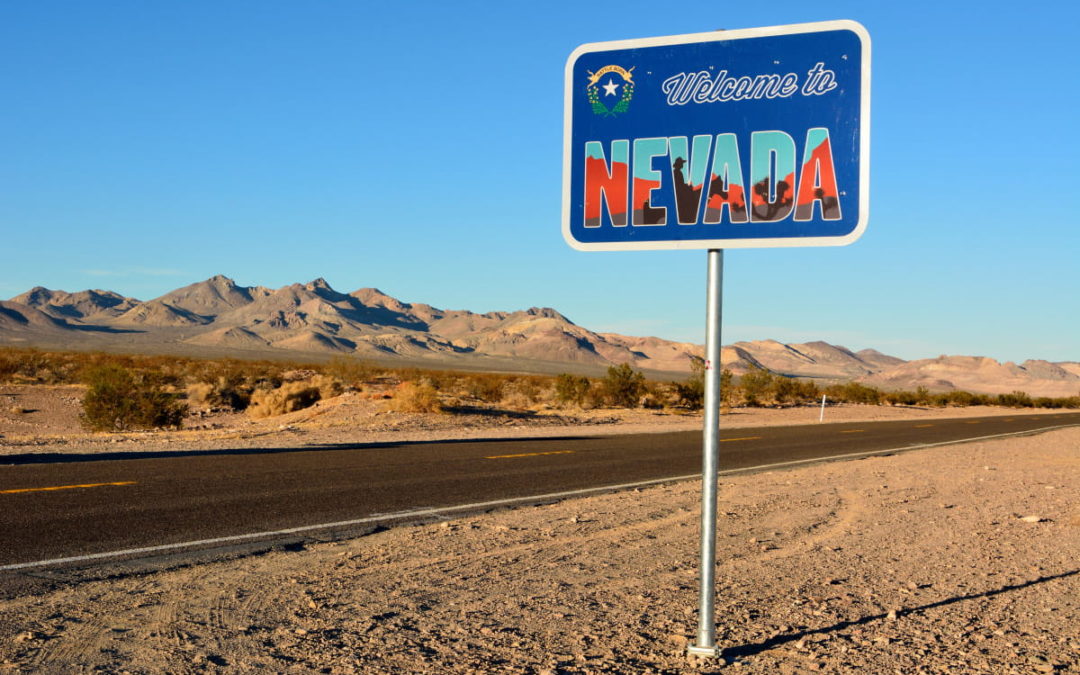 A place that was once nothing but desert has transformed into a state filled with life, energy, and a zest for making the most of every opportunity. Nevada is known for Las Vegas being the epicenter of red-carpet worthy entertainment, five-star hospitality, and casino thrills. The motto “what happens in Vegas, stays in Vegas” has run its course. At theBLOQparq (tBp), we believe “what is happening here, will make people want to stay here.”

Amidst the glitz and the glam of the strip, the newly acclimated professional sports teams, and a housing market that’s hotter than the 110 degree summer heat to which we’ve become accustomed, exists a strong presence of the entrepreneurial spirit. In addition to maintaining its reputation as one of the world’s largest entertainment capitals, Las Vegas and its neighboring city of Henderson, have let their innovative side shine.

Vegas boasts a broad community of both established tech companies and promising startups, focusing on sectors such as fintech, e-commerce and logistics.
Source: builtin.com

While Vegas may be considered somewhat of a rookie in the nation’s tech scene, Sin City has been playing a positive, integral role in the transformation of major industries for quite some time. Since the late Tony Hsieh decided to “sell happiness” in downtown Las Vegas with Zappos, the city has paved the way for countless entrepreneurial endeavors and given reason for many other Fortune 500 companies to bet on their ability to thrive in the desert.

Amazon and Google are two of the most recent businesses to up the ante and invest in Nevada. As reported by Fox 5 Vegas, Amazon announced the launch of eight new facilities in Nevada (two of which will be in Las Vegas and Henderson). In October, Amazon broke ground on the 885,000 square-foot fulfillment center, which is set to open in 2021 and, according to Amazon, is expected to create 1,500 jobs.

On the other hand, Google entered the scene in 2019 when it broke ground on a $600 million data center investment in the City of Henderson. The following year, the search engine giant announced it was going to double down with an additional $600 million investment to expand its Henderson facility. With another $600 million going toward a facility in Storey County, Google’s total investment in Nevada comes to a jaw dropping $1.8 billion.

“Having companies like Google invest in our State and expand connectivity sends a clear signal that Nevada is open for business and ready to diversify our economy and create jobs.”

Google also plans to expand its community involvement by awarding hundreds of thousands of dollars each year in grants to local school districts and municipalities to grow and support faster, more reliable access to the Internet. The company will also provide 10,000 Educator Level 1 Certifications for educators to grow their proficiency and skills using Google tools in their classrooms.

It would seem that despite the pandemic, Nevada refuses to sit on the sidelines. On the contrary, the cities of Las Vegas and Henderson are prepared to be economic game changers. tBp is ready to join the ranks of those brands that have changed the way we go about our business, leaving a legacy behind and creating higher expectations for the future. We are market makers and our brilliantly designed micro-retail, office, and residential spaces are ready to house those who share in our passion to live, work, play and thrive with a greater purpose.